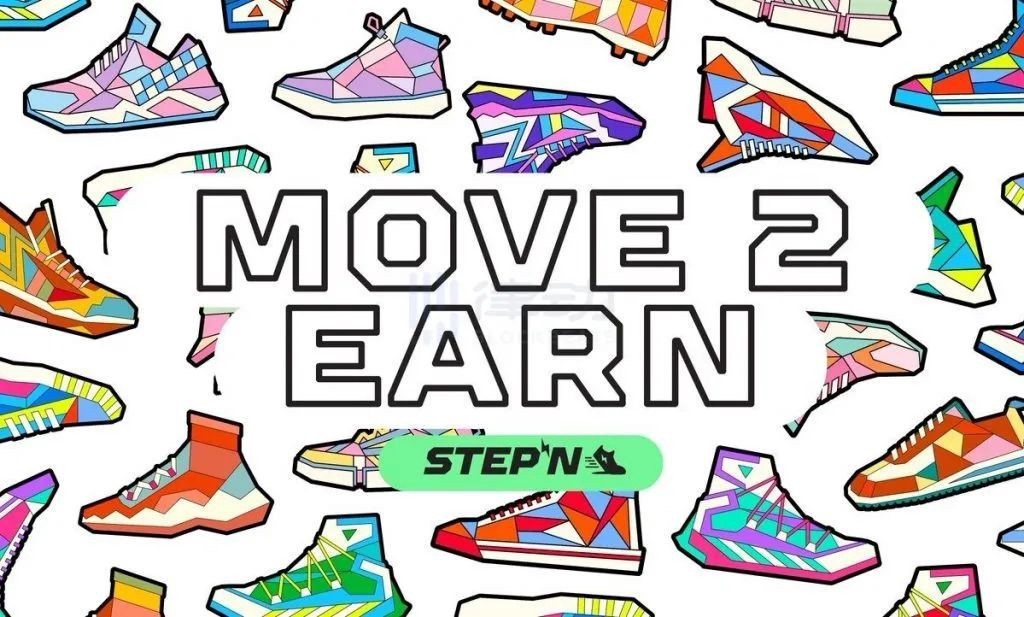 Leading the trend Move-to-Earn mechanics achieved an incredible breakthrough in the Play-to-Learn market and rapidly gained popularity. In this article, we shall define move-to-earn and discuss the “pros” and “cons” of this type of Web3 games.

M2E, or Move-to-Earn, is a concept that allows people to earn cryptocurrencies by doing physical exercise.

Move-to-Earn projects, similarly to Play-to-Earn, which revolutionized the gaming industry, introduced an entirely new concept of earning to the blockchain world and inspired millions of people to take up sports.

Pros and Cons of Move-to-Earn

There are already major M2E projects on the blockchain gaming industry with hundreds of thousands of gamers every day. Here are a few examples: 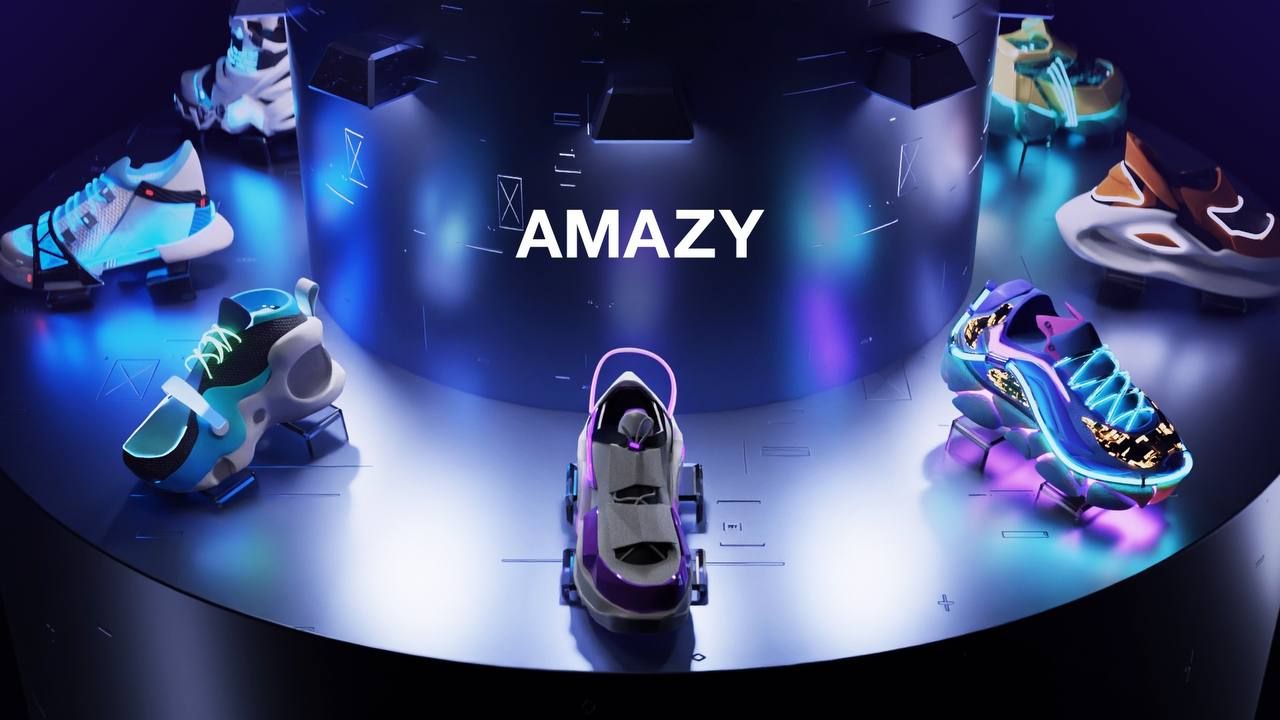 The mechanics of Move-to-Earn have introduced a new type of income to blockchain project users. However, along with its quick ascent, the concept attracted a large number of users who are unfamiliar with cryptocurrencies and blockchain. However, Move-to-Earn has set the trend for creating unique ways of earning. Thanks to this, many other projects that monetize the activities we are familiar with appear daily.