Blockchain games based on Play-to-Earn mechanics are the main trend of the last year. In this article, we will explore the specifics of such games and discuss some popular play-to-earn projects.

Play-to-Earn (P2E) is a concept of a blockchain-based project that makes it possible for users to earn cryptocurrency or NFTs by simply playing games.

This mechanic has truly revolutionized the gaming industry. There are currently a variety of P2E projects available on the market, and the list is updated every day.

The benefits and drawbacks of Play-to-Earn

Today, there are large projects in the blockchain games market that hundreds of thousands of players play every day. Here are some of the best play-to-earn games:

Axie Infinity. This play-to-earn game has exploded in popularity in the Philippines. In this game, you must assemble a team of three pets (Axie) and compete against other players. To attack an enemy, you must arrange a combination of cards representing the skills of your pets. As a reward for participating in battles, users earn an SLP coin. 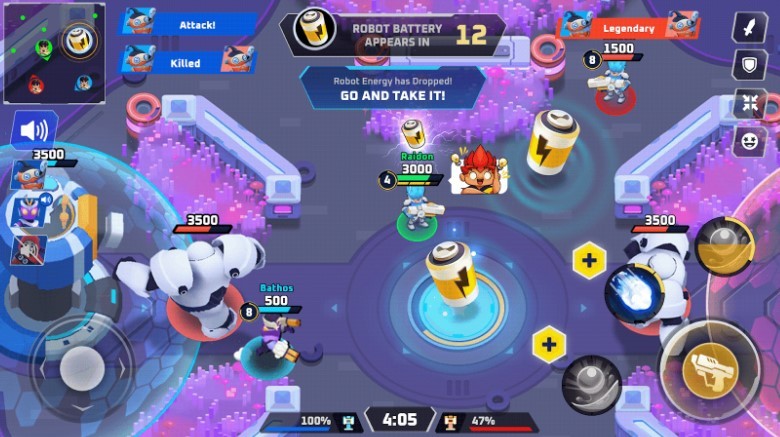 Play-to-Earn mechanics have indeed made a breakthrough in the gaming industry and attracted a considerable audience of gamers to the blockchain community. Feedback from such users will help developers of play-to-earn projects create better products and add new earnings mechanics for players.